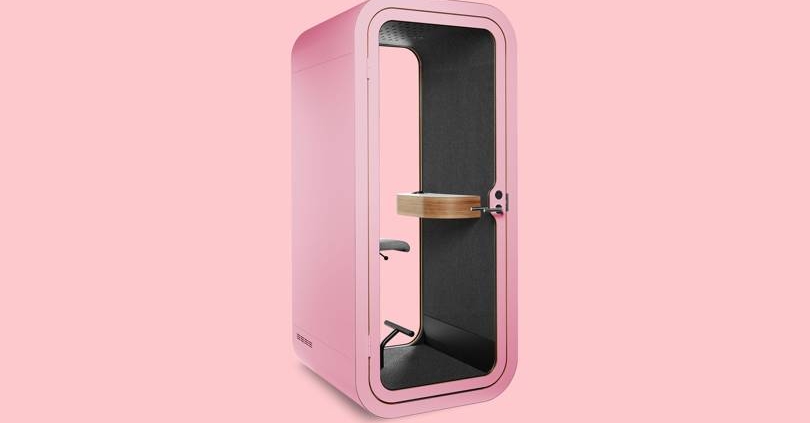 “The way we hold meetings has changed a lot in the last decade,” says Pontus Kihlman, executive consultant at Rapal Oy, a workplace solutions provider based in Espoo, Finland. Remote, agile working and hotdesking mean formal meeting rooms are increasingly superfluous. “Oversized meeting spaces tend to be underutilised to a high degree, creating a lot of wasted space that could be used more smartly, while there aren’t enough small meeting rooms or multi-use spaces,” Kihlman adds. His firm found that meeting rooms are filled only to a fifth of capacity after an analysis of 12,600 meeting rooms across 1,800 offices. In place of these clunky spaces, small, stylish meeting pods are becoming the latest must-have.

The initial habitat of the inflatable meeting room was on the sidelines of conferences, says Viktor Nijenhuis of Dutch startup QuickSpace – but they are now used as a temporary solution in offices. “They can work with full privacy, and in an innovative, inspiring setting,” he says. Sound absorption to cancel out background noise is therefore an important feature of the pods that Quickstep designs and builds

Around 65 per cent of work is still performed alone, according to Rapal Oy. The O pod, from Finnish startup Framery, promises an echo-free individual workplace for employees to conduct private calls and video conferencing. A physiological analysis of workers using the O pod “showed significant increases in recovery from stress, better sleep, and more motivation for exercise,” says Framery CEO Samu Hällfors.

Helsinki-based startup Smartblock has re-invented the wheel by putting a set under their office pods. Co-founder Janne Orava says the casters beneath the Smartblock FD pod mean it can move easily around an open-plan office, and its intelligent display will recognise the source of any input plugged into it, so “there’s no need for a remote control”.

The shape of the meeting pod by Leeds-based company Seeds is derived from nature, and is intended to evoke nature’s calming properties. The design (for up to five people) is intended to remove a sense of hierarchy. Colour-shifting LED lighting and built-in Bluetooth speakers contribute to the mood in this fire-retardant, glass-reinforced plastic pod.

On their own the high-backed, upholstered seats made by Polish designer Dymitr Malcew may seem plain. But when snapped together they form Cave, a semi-circular workspace that acts as a buffer with the hubbub of the office. “The idea was to provide a variety of scenarios and settings for various activities, to create a sense of privacy without building fixed walls,” says Malcew. 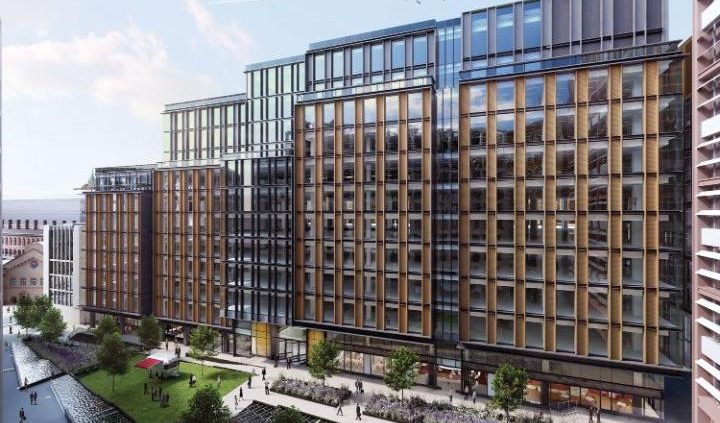 AHMM has designed Google’s new London, King’s Cross office, which opened to staff today, will eventually see 2,500 employees based in the search giant’s largest office in Europe. The now home to 800 staff from the company’s engineering team as part of the first phase of its move into the Pancras Square site.

“We build some of Google’s most loved products right here in the UK including Android and voice search and our Google Play and ads teams build products to help developers and small businesses grow their audiences.

“With four of the top 15 Computer Science universities in the world in the UK and the ability to attract top engineers from around the world to London, the quality of engineering talent is second to none.”

The 34,000m2, 11-storey building features winding black steel and oak staircases that connect the upper floors; open networking spaces and soft-coloured furnishings in the communal area. All food and drink in the canteens and cafes is free for staff, and they can make use of an in-office gym and 90-metre running track, with post-work out massages also available. As well as £5,500 Metronap sleep pods – described as the “world’s first chair designed for napping in the workplace”.

Simon Allford, co-founder and director of AHMM, says: “This is the first of a series of projects for Google where we are pursuing the key idea of an inventive and responsive architecture of theatre, stage set and props.

“Responsive and ever-changing, The core focus has been to create a highly adaptable workplace that can respond quickly to the requirements of an ever-changing technology company”.

Google executive Andy Martin said due to coding being “properly intense brain activity” that “the business wants people to enjoy their work and be looked after as well”.

The relocation also marks the start of a mass recruitment drive for Google in the UK. 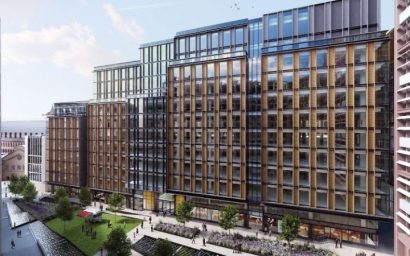 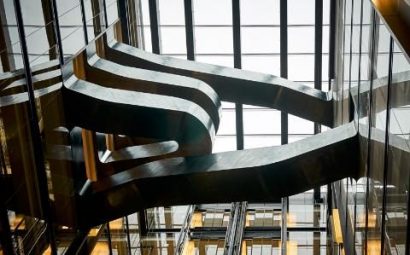 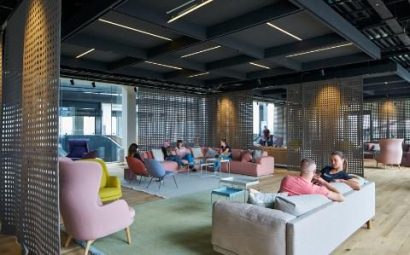 Open-plan networking areas are common in the offices, encouraging staff to work together. 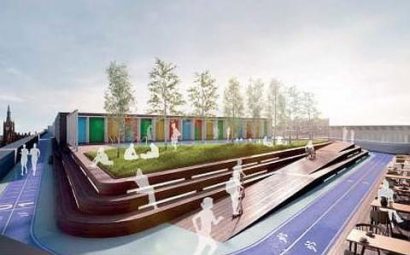 Plans for a new running track to begin process including and new gym and massage facilities. 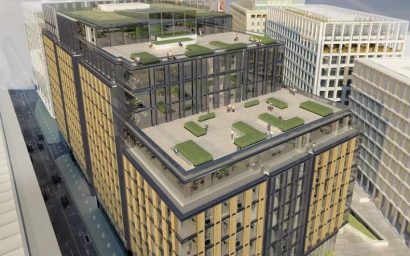 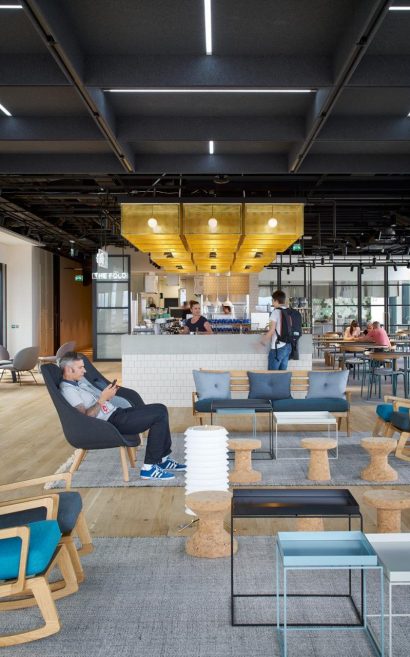 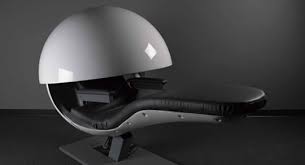