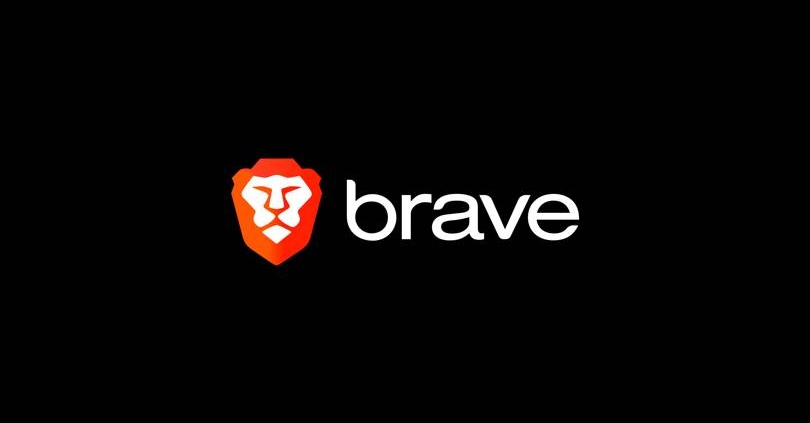 You’re almost certainly reading this story through Google’s Chrome web browser. It is, by far, the world’s most popular browser – according to stats from June 2019, Chrome is used by more than 70 per cent of desktop users around the world.

And it’s growing. Analytics firm Statista reports that Google’s dominance has increased by 13 per cent in the last three years alone. But there are plenty of privacy-first Chrome alternatives out there for you to try.

One of them, Brave, has just launched its first full version. Built by Brendan Eich, who co-founded Mozilla (the creator of Firefox), it’s one of the most interesting browser competitors to have emerged in recent years. This week, Brave came out of beta and launched its first stable release. With version 1.0 comes its own private advertising network and a reward scheme which lets its users pay websites that they like.

Even though Brave is only just out of beta, it already has eight million people using it every month. (There are iOS and Android versions for your mobile devices, plus those for Windows, Linux and Mac). Its user base is still tiny when compared to Firefox, which has more than 100 million monthly users and Chrome which has more than a billion. But size doesn’t matter. Here’s a few reasons why you should consider ditching Chrome for the first version of Brave.

Google is in the big data business. It collects information you give it – through browsing, maps, voice, search and more – and uses this to build up a picture of your life. Through having a detailed knowledge of you, Google can then sell advertising that’s more targeted to your interests. The more specific the ad, the more money Google makes.

On the other hand, Brave blocks adverts that record your browsing history. It does this by default, meaning it minimises the data that can be collected. “Our servers neither see nor store your browsing data – it stays private, on your devices, until you delete it,” Brave says on its website.

You can also see how many advertising trackers have been blocked through Brave’s dashboard. Want to tidy up your online life? You can find out how to delete your Google history here.

When it comes to browsing, speed matters. Brave claims its browser is faster than its rivals. The company says major news websites can launch between two and eight times faster on mobile and desktop than in Chrome and Firefox. The reason for this? Because the Brave browser isn’t loading ads with trackers, the company claims it can load web pages faster.

Brave is built on the Chromium source code, which is the same framework that pretty much all modern web browsers use: both Microsoft Edge and Google’s own Chrome use the code. But this doesn’t mean you’re tied into Google products.

When starting Brave for the first time, you’re given a choice of search engines. Google is set to default but there’s also the option of DuckDuckGo, Qwant, Bing and StartPage.

Google Chrome has a built-in password manager – it’s better than repeating passwords across multiple services. But you probably already use Google’s services for email, documents and more. Do you want to rely on one company for your entire digital life?

Conveniently, Brave has a password manager that’s also part of the browser. It can automatically save your passwords and keep them secure. As well as this it will autofill passwords into the login pages of websites you visit regularly.

While Brave blocks all ads by default, it’s not an ad-free browser. The organisation believes it has a better way to do online advertising. Instead it has its own private ads platform.

If people decide to opt into its Rewards scheme then ads will be turned on. Brave uses blockchain-based tokens, called BAT, that are given to both users and advertisers when adverts are viewed. Once they’ve been received, people browsing the web can send BAT to “creators” of their choice.

This means people can essentially pay the websites they enjoy reading the most – at this early stage, it’s not clear whether this approach will catch on. What is certain is that services like this have a long way to go before they make any dent in an online advertising industry dominated by Facebook and Google.